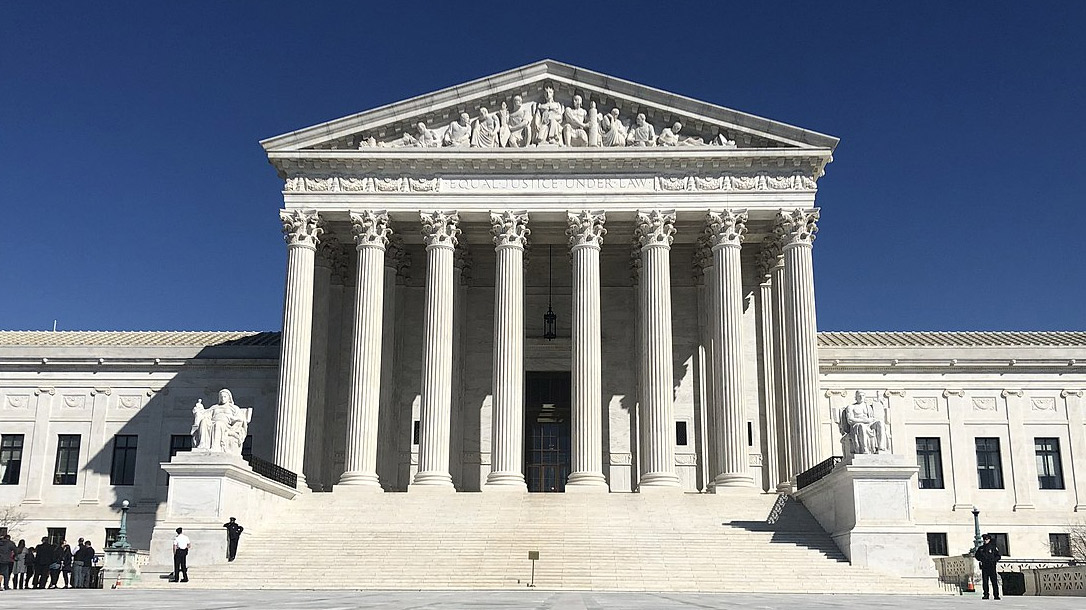 As New York continues its “soft on crime” policies, predictably crime is on the rise. Not just any crime, but violent crime. Citizens of New York are in real danger. So, what is the answer, according to its politicians? More gun control. Obviously.

However, an Amicus Brief was filed by New York State Rifle & Pistol Association a year ago, to allow New Yorkers the right to defend themselves. The United States Supreme Court finally heard the case last November and appear ready to deliver a verdict.

According to WKBBW Buffalo, “’I think New York’s going to lose it. I think NYSRPA is going to be successful in this case,’ James Tresmond, an attorney at Tresmond Law, said.

New York requires that anyone who wants a license to carry concealed has to demonstrate “proper cause” for the license. The 108-year-old law is one of the most restrictive laws in the country and only helps those who don’t care about laws. Meanwhile, law-abiding citizens are experiencing the real-life tragic results of this kind of restriction.

Tresmond went on to say, “I mean from the questions the judges were asking during the trial period, or the review period, this law, this New York State law may go down. If it does, there’s going to be a whole new set of problems for New York State.”

If the Supreme Court upholds the constitution and Second Amendment rights, New York will have to rewrite its gun laws. Not to mention, this will set a precedent for all other firearm restrictive states in the Union.

Although it is uncertain when SCOTUS will deliver its decision, Tresmond believes it could be this month. Maybe June, at the latest.

Things are looking up for freedom.