As Lawmakers Set to Sue Gun Industry, We Need to Be Able to Sue Them – Personal Defense World 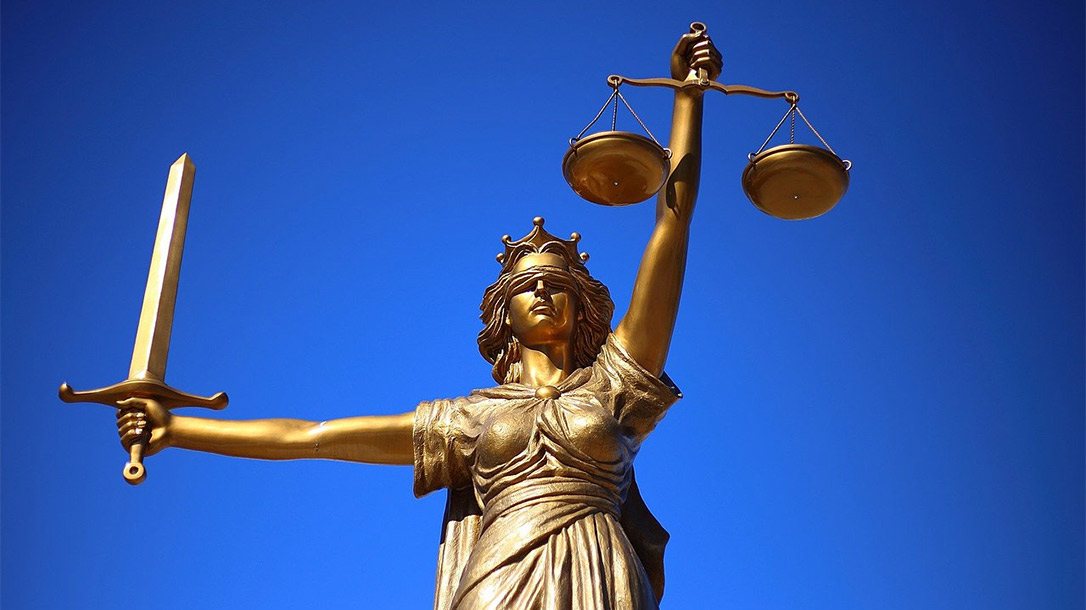 California politicians are abusing their legislative authority to draft political reprisal bills. Left coast lawmakers want to pass a law allowing the state’s attorney general, city or county attorneys, or anyone regardless of whether they suffered harm, to sue the gun industry, including makers or sellers of a firearm that was illegally used to inflict harm.

It’s a bill that California’s Democratic Gov. Gavin Newsom called for and one that Democratic state Sen. Robert Hertzberg was glad to deliver with SB 1327. It specifically targets precursor parts used to build personally-made firearms – or so-called ghost guns. Likewise, it targets Modern Sporting Rifles (MSRs) along with .50-caliber rifles, both of which are already illegal in California.

Gov. Newsom admitted this legislation was a form of political reprisal. Worse yet, this bill attempts to open the floodgates against the firearm industry simply because he despises the industry. His contempt is due to it providing the means for law-abiding citizens to exercise their Second Amendment rights.

The frustrating part is that Gov. Newsom and his gun control allies in California’s legislature are openly mocking their own voters. They’re using the authority voters provide to abuse the legislative process. As a result, they score cheap political points with their special-interest gun control donors. They know they can get away with it too. Elected officials operate under qualified immunity that protects them from civil lawsuits.

So when President Joe Biden bellows from The White House Rose Garden about wanting to repeal the Protection of Lawful Commerce in Arms Act (PLCAA), which bars these frivolous lawsuits against firearm businesses for the criminal actions of non-associated third parties, he purposefully misleads the American public. You cannot sue politicians for the harmful laws they write. But what if they could be sued?

What if crime victims could sue Gov. Newsom, or even President Biden, for failing to enforce the laws that protect communities?

The question is relevant, especially in California. District Attorney George Gascón has drawn the ire of law enforcement and citizens alike. This is due to his soft-on-crime approach to even violent criminal offenders. Convicted gang member Luis Angel Hernandez bragged he was going to have Gascón’s name tattooed to his face for his lenient sentencing policies, after he was charged with shooting and killing a delivery driver in a 2018 armed robbery.

Gascón is facing a recall from voters with 300,000 of the required 567,000 signatures. The deadline is still more than two months away. A full 98 percent of Los Angeles prosecutors support this recall, according to the Los Angeles Association of Deputy District Attorneys (LAADDA).

The worst outcome for Gascón is he’s out of a job. But what if victims of crimes could sue Gascón for the damages they suffered because of his inactions?

What if business owners or corporations could sue lawmakers for intentionally maligning, harming or enacting laws that do irreparable damage to their ability to conduct business? What if those businesses, like the firearm industry, were Constitutionally-protected and politicians like Gov. Newsom intentionally ignored that to drive those companies out of business?

Gun makers and retailers would have a case against California for the state’s Unsafe Handgun Roster that sets in motion a slow-rolling handgun ban. Enacted in 2001, the law requires handguns be certified for three specific safety requirements. The 2013 requirement update includes all semiautomatic handguns to have microstamping technology built into any firearm brought to market.

That’s winnowed down the number of handguns available for Californians from 967 models when the law was implemented by then-Attorney General Kamala Harris to less than 250 when same models with different paint schemes are taken into account.

Since microstamping is technologically unfeasible, this is a law specifically enacted to deprive firearm businesses their ability to sell a lawfully-made and Constitutionally-protected product. You could make a similar argument for California’s ban on traditional hunting ammunition.

State lawmakers are enacting these laws as a means of reprisal against the firearm industry. They know the requirements for microstamping are unachievable and the ban on hunting ammunition throughout the state is devoid of justifying scientific data. It’s a way of making it increasingly difficult to serve California customers.

What about gun owners left defenseless against criminal home invaders because of intentionally-discriminatory laws depriving them of their right to keep and bear arms? California lawmakers banned adults under the age of 21 from purchasing any firearm, without meeting strict exceptions. That enacts an age-based gun ban for adults over 18 who have an interest in their civil rights – except for their right to lawfully purchase a firearm.

Police recently arrested Fredrick Wesley in Stockton, Calif., for a home invasion in which left one adult dead and another wounded. Inside the home were three children, ages 10, 12 and 9, as well as an 18-year-old. California law bars that 18-year-old from purchasing a firearm to protect himself and his family.

California’s lawmakers face no accountability for wielding their legislative and executive authority. No matter how harmful it is to their own citizens. If citizens could make to answer for their specious laws in court, they might not be so quick to weaponize their authority against the firearm industry and Californians.