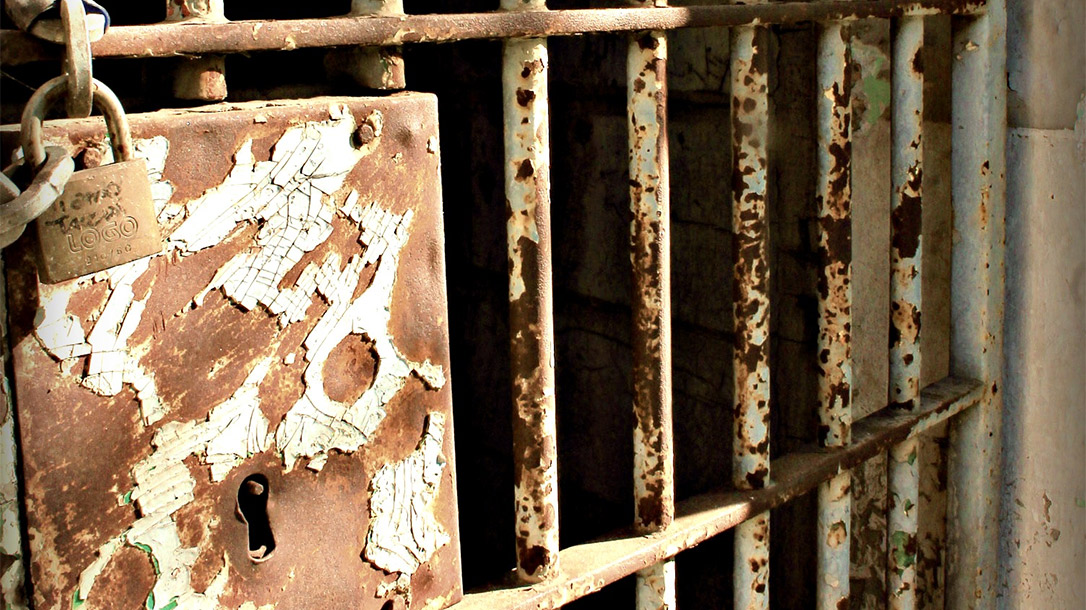 I can’t help but think of the movie Shawshank Redemption, when Andy says that he is innocent and Red tells him, “Everyone in here is innocent.” Of course, they are. And just like that, we are about to learn that everyone in Ukrainian prisons have combat experience. With the promise from the government of Ukraine to release prisoners possessing combat experience, of course they do.

As we recently reported, the Ukrainian government has been providing firearms to civilians ready to defend their country. Although, many are not proficient in their use, they have been training with them in preparation for combat.

In another report we highlighted the distribution of 10,000 automatic rifles. However, that number has since climbed to 18,000. But according to a Fox News Seattle story, a member of Ukrainian parliament told them that police are “handing them out like candy.”

As things continue to escalate, so does the Ukrainian response. In a recent address to the nation, President Zelensky made the decision to release prisoners with combat experience to fight.

According to Daily Mail, “Ukraine’s leader, who has gained plaudits from around the globe for his response to Russian aggression, said inmates will be able to ‘compensate for their guilt in the hottest spots’, in a presidential video address this morning.”

In the video of the address found on Daily Mail, Zelensky adds, “We dedicate every minute to the struggle for our state. Everyone who can join the struggle against the invaders must do so. Therefore, the decision was made, not simple from a moral point of view, but useful in terms of our protection. Ukrainians with real combat experience will be released from custody and will be able to compensate for their guilt in the hottest spots. All sanctions against some individuals who participated in the Anti-Terrorist Operation will be lifted. The key thing now is defense.”

In the address he mentions that they will lift all sanctions for some participants in the Anti-Terrorist Operation. However, it is unclear if participation in the operation is a prerequisite to taking part in the offer. As of the time of this writing, there are no specific details as to how they will determine combat experience.

Although desperate times call for desperate measures, once you open Pandora’s box, you can’t close it again. Whether it is calculation or a bold attempt to prevail in a bad situation, this has the hallmarks of descending into unmitigated guerilla warfare. Maybe that is his intention. But to release prisoners and hand them weapons? What could possibly go wrong with that?